Report as Pedro Neto’s late winner makes it back-to-back defeats for Frank Lampard and Chelsea; Olivier Giroud had put Chelsea in front but Daniel Podence levelled the game with a fantastic solo goal. This is back to back defeats for Chelsea and they need to step it up. Chelsea have potential, but no amount of players are an excuse for this. It’s all coming up in today’s review. 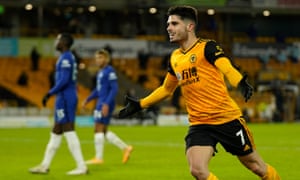 After a drab first 45 minutes where only a Kurt Zouma header that rocketed back off the crossbar threatened either goal, Olivier Giroud put Chelsea ahead (49) when his effort squeezed through Rui Patricio and was awarded by goal-line technology. However, Wolves Daniel Podence equlaized in the 66th minute. It is Neto who kept on driving Chelsea back and got his reward with one of the last kicks of the game as he fired a quality finish into the bottom corner (90+5). This would infuriate Frank Lampard who could have at least got a draw. a dissapointing result. 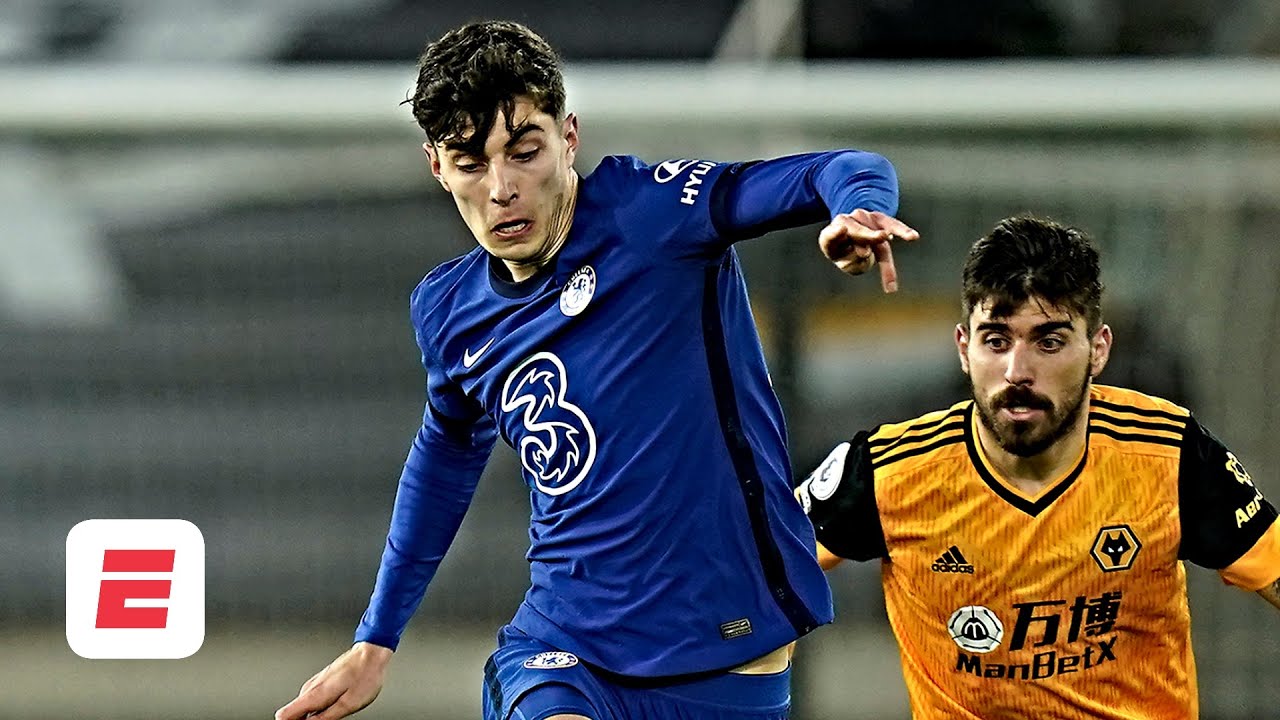 Wolves had failed to score in their previous two games after losing talismanic striker Raul Jimenez, who suffered a fractured skull against Arsenal .Wolves were back in their regular shape with a back five – were happy to sit and soak up pressure and try to make the most of Neto on the counter. He stung the palms of Edouard Mendy from 20 yards but that was as good as it got for the hosts. Wolves also looked solid at the back, with Nuno reverting to three central defenders after playing with a back four in their past four games. The results lifts his side to 10th in the table.

That is it for this review. Wolves take the 3 points and march into 10th position. Next up is Man City Vs West Brom. Till then, goodbye and take care!