Report as Leicester ease past Brighton at the King Power Stadium; James Maddison’s double and a Jamie Vardy strike sealed victory. A comfortable win for the foxes as they move up to 3rd. Brighton stay 16th. 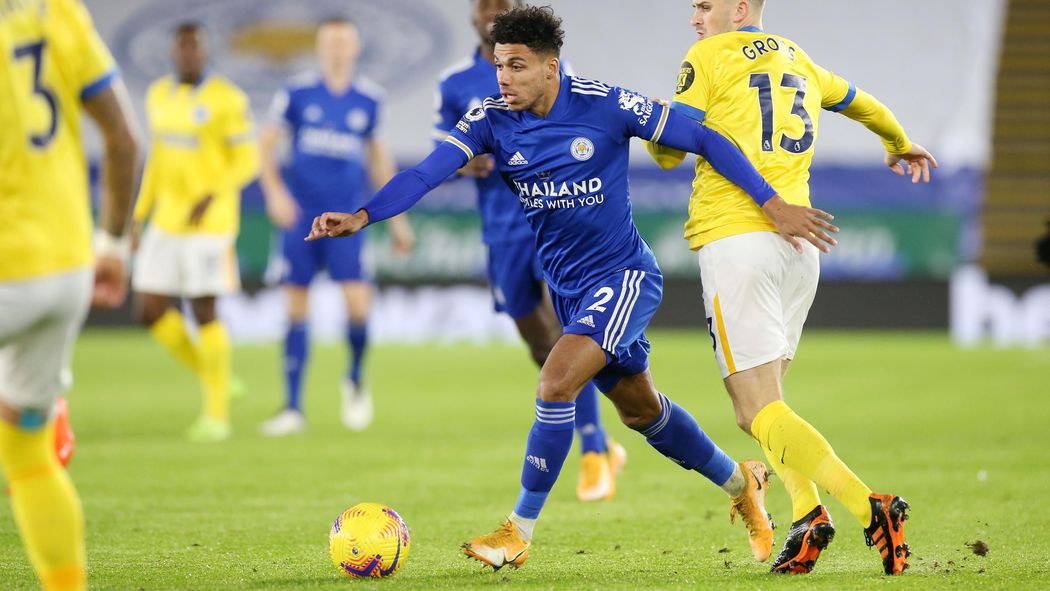 An open start to the match saw good chances at both ends. However, Vardy struck the post from an incredibly tight angle before Leicester eventually took the lead in the 27th minute.The hosts doubled their lead through Vardy, who was on hand to tap home Justin’s excellent low cross from close range, and his 12th goal of the season survived a VAR check for offside. Leicester were continuing to add pressure, and before long, Maddison made it 3-0 just before half-time, converting a penalty. A complete performance from the foxes. 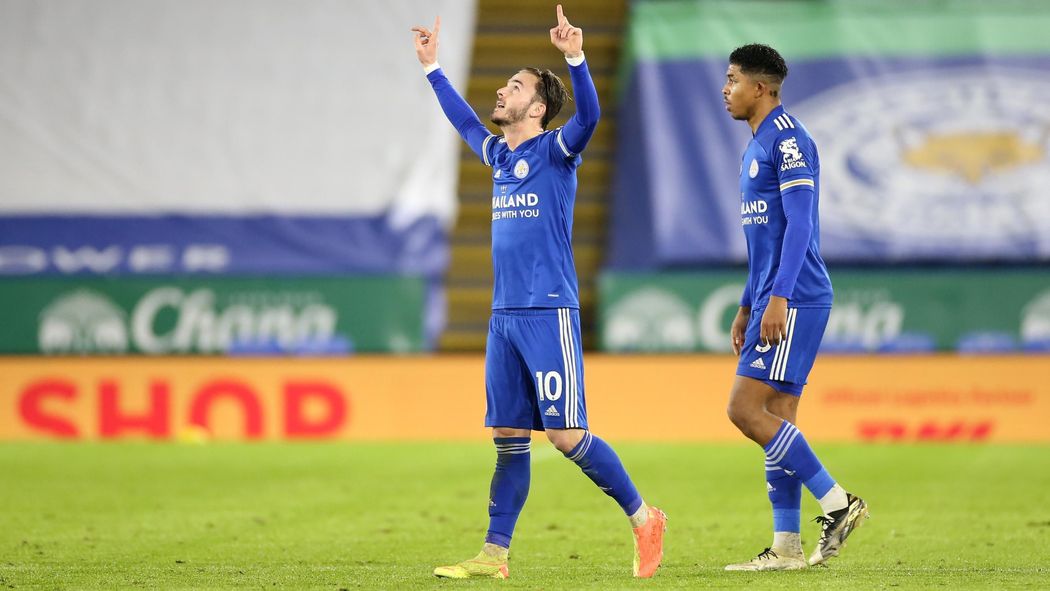 Brighton looked lost in the 90 minutes of the game. Their defense lacked structure and Leicester were not going to miss opportunities like that.The second half lacked the urgency of the first as Brighton perhaps went into damage limitation mode and Leicester sat on their three-goal cushion. They were not good defensively, limited attackingly, and it was a horrendous performance. Brighton boss Graham Potter: “Disappointing. The box is where it matters and Leicester were better than us. We stuck at it in the second half but clearly over the course of the 90 minutes not good enough to get something from the game.” 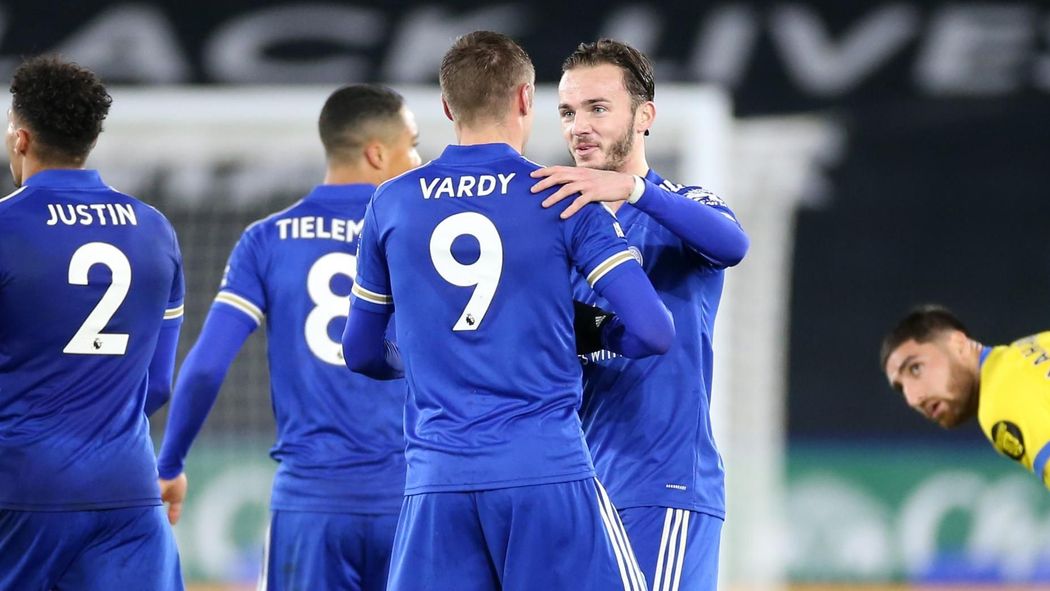 That is it for this review. Leicester take the 3 points and march into 3rd position. Next up is Arsenal vs Burnley. Till then, goodbye and take care!