Well, I seem to have taken a long enough break, i  missed about 7 weeks of football, but now I am back with another preview. It is Chelsea Vs Everton. Both sides will be having momentum on their corner as both have been doing consistently well. It should be a banger of a game! 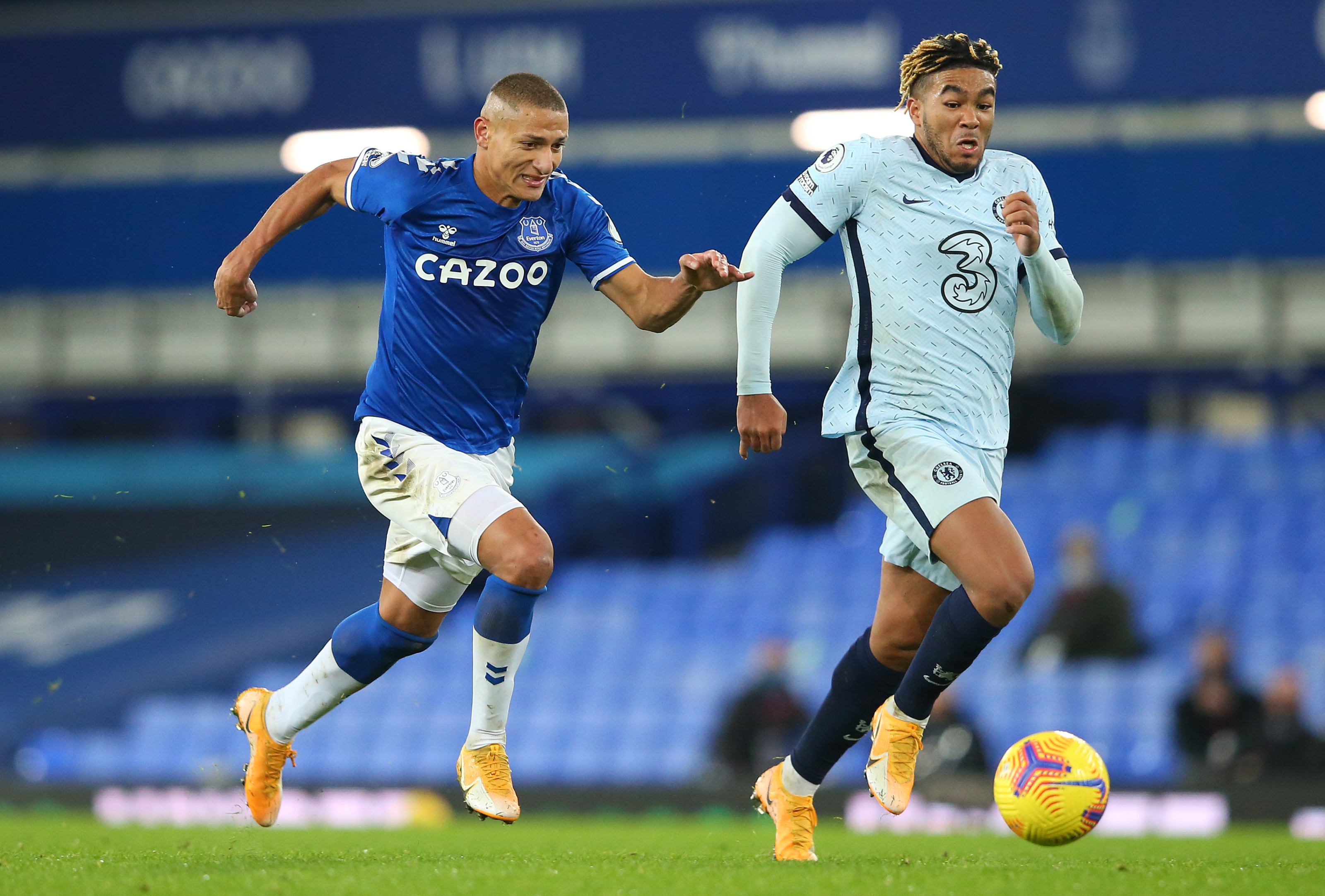 Chelsea so far have been amazing under Tuchel. The side have been unbeaten in all competitions they have competed in under Tuchel. The manager prefers the 3-4-2-1 formation and so far it has been working. The squad is improving day by day. Expect some serious competition as in their last game, they beat Liverpool 1-0 away. This could be the game that pushes them into top 4. Everton however, are no pushover. They have won their last 3 games and are finally looking like a serious threat. The likes of Richarlson will be tough to contain for the Chelsea defense despite their good run of form. This enables alot of quality from their midfield and are a serious threat on the counter. Everton should put up a fight against an in-form Chelsea defense. 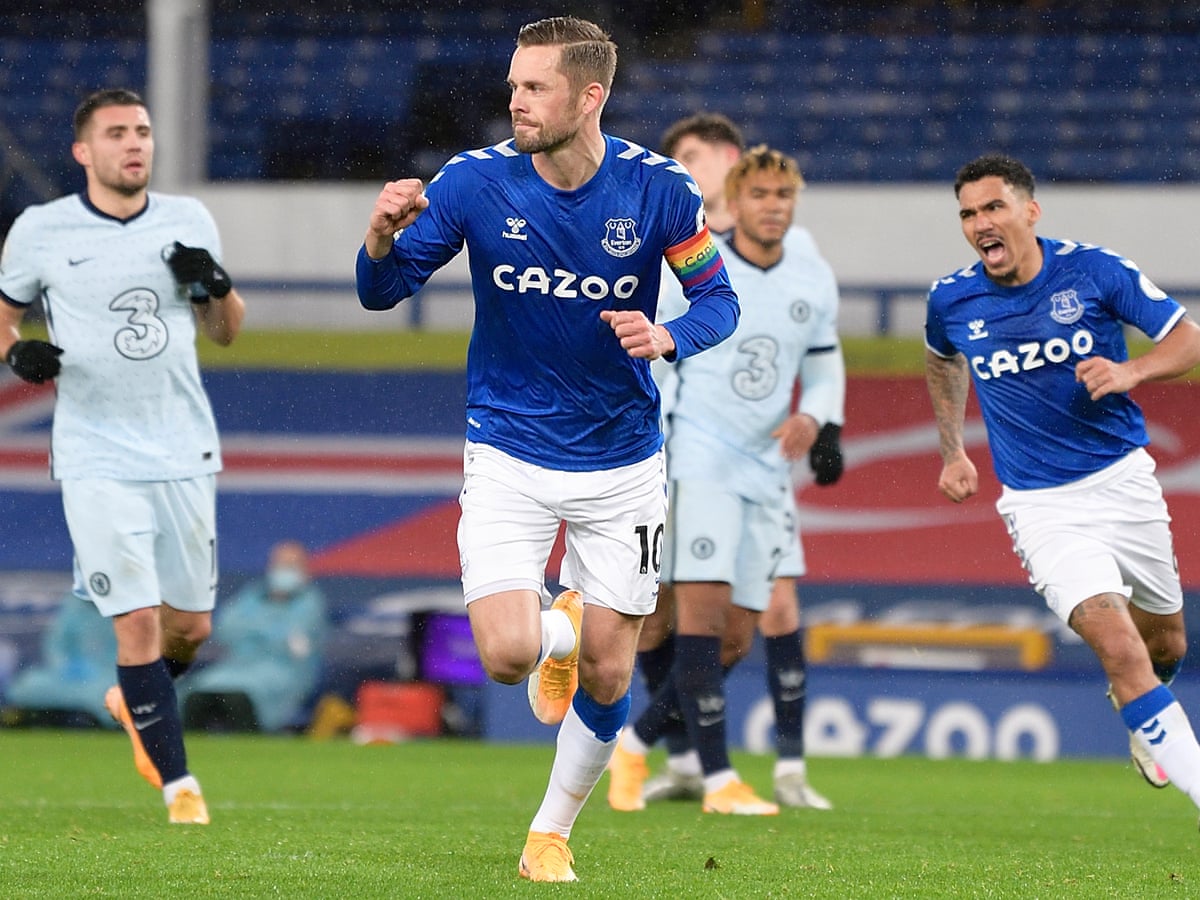 Record against Each Other/ H2H

I am going with my gut feeling for this one. Chelsea are going to win. The hosts will put a dominant performance despite Lewin and Richarlson’s best efforts, they will not be able to break the inpenetrable barrier of the Chelsea defense who have been rock solid. It really is a shame, as Everton I believe will not put up a bad game at all, but with the form Chelsea are in, it seems Impossibe to stop them. It will finish 2-0 Chelsea.

0 comments on “EVERTON VS CHELSEA MATCH PREVIEW”Add yours →