Well, the Premier League can’t get weirder form here. it is runners up man City drawing to promoted side West Brom. This is going to be a weird review. Without any further ado, let’s get into it.

The Baggies pulled off one of the surprise results of the season by earning a 1-1 draw away at City on Tuesday night, with a Ruben Dias own goal cancelling out Ilkay Gundogan’s opener in the first half. Despite seeing his side pick up a credible point in Manchester, Bilic has now been relieved of his managerial duties.The draw with City did little to lift the mood of doom surrounding the club after a poor start to the 2020-21 campaign, but Bilic was pleased with his team’s performance at the Etihad and called for them to carry that level of determination forward for the rest of the season in his post-match interview. This was a good performance from West Brom and they should use this energy to move forward. 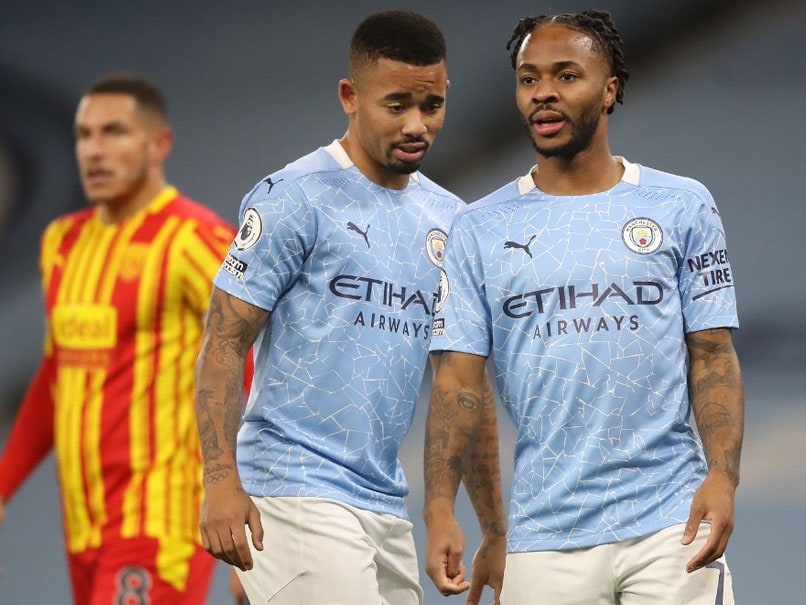 Man City were not good at all this game. Kevin de Bruyne and Gabriel Jesus looked worn and had no creative ideas. This leads to a poorly functioning team when your captain and key players are not functioning. This leads to a huge dissapointment against a side like West Brom, Man City should have wiped them easily. Instead, we see a 1-1 draw which should not have even happened. A very poor performance.

That is all for this game. Man City and West Brom draw a point a piece and both sides move to the drawing board. Next up it is Arsenal Vs Southampton.( Sorry will not be posting the previews of the next few games.) Till then. goodbye and take care.